The Celebrities of Uber: You Never Know Who You Might See Next

Home > The Celebrities of Uber: You Never Know Who You Might See Next

Drivers for Uber may not have a clue who they’re picking up and riders usually don’t know a lot about the driver who pulls up. But that mystery can be a good thing at times.

Sometimes the stars align and celebrities can surprise uber drivers and passengers with a drop-in. Famous people need rides too and they have been known to pop-up on the Uber app requesting a lift.

Here’s a quick look at some of the well-known people who have opened up an Uber app in the past.

Sharing the Backseat with Celebrity Passengers

Stars travel a lot. It comes with the job description. That can mean they need a set of wheels to take them just about anywhere at any moment. Uber drivers are always on call. It’s a perfect match.

Uber drivers can sometimes get more than a fare and tip from famous riders. One lucky driver had a celebrity ask for his phone number at the end of a trip. People Magazine details how he happened to pick up Camilla Cabello, singer of the hit song Havana.  Cabello said that she and her driver bonded while talking over their love of the movie “La La Land.” She gave the Uber rep her number, but apparently, he never responded to her text.

Uber drivers past and present gather on uberpeople.net to talk about celebrity sightings and as you’d guess Miami and L.A. are great for stargazing. In Miami, drivers chat about transporting comedians like Marlon Wayans and Chris Rock. Big-time athletes also land in the backseats of Uber cars on a regular basis.

You’d expect Los Angeles to be full of celebrities who don’t want to walk the city. Many Uber drivers end up catering to the rich and famous. For many drivers, the hope is that an Uber job will be a stepping stone to stardom. Actors who haven’t hit it big yet say they’ve actually picked up movie producers and staff who have given them tips and even asked for a resume. No publicity is bad publicity.

Famous people get bored like anyone else and sometimes they log-on to the Uber app looking for passengers just for a wacky experience.

World-class DJ Deadmau5 signed up to be an Uber driver for a night on Toronto Streets. He treated unsuspecting passengers to a ride in a sports car but mostly obeyed the speed limit. As passengers were chauffeured around in a McLaren 650S they chatted up the music producer about his cat and also asked him if he knew what street he was on.

Riders in Ohio have been surprised to find their driver has a deep, rich, and familiar voice. The man who provides the notification “You’ve Got Mail” for AOL users has been driving an Uber car around Cleveland. CNN reported on the vocal sensation behind the wheel who’s name is Elwood Edwards. Surprised passengers have also been tweeting about it. Apparently, he’s okay with performing his famous catchphrase on command.

Politicians are even using an Uber gig to get votes. Nebraska Senator Ben Sasse has been seen taking in passengers. He says he does it to connect with the people he serves.

Some Uber drivers just want to provide a safe, clean journey for their riders, but sometimes fate steps in and makes them famous heroes. A courageous driver in England helps save a life when he saw a car crash and catch fire. Adil Anjum was about to pick-up a customer when he saw two cars collide. He helped three other heroes extract the driver from the burning car.

Other drivers reach legendary status just by going the extra mile to make passengers comfortable. One driver has a Nintendo set up in his back seat ready for play.  Grab your controller and make send Mario down a pipe.

Some Uber stars even set up little stores in their backseats in case riders need any medications, snacks, or drinks. Some even offer umbrellas for sale to combat rainy days.

They say fame is fleeting, but these rideshare heroes will never be forgotten!

Whether you are heading to the movie set or you are trying to make it to the grocery store, if you enter a rideshare vehicle you deserve a safe journey from start to finish.

Our goal is to help you get the maximum amount of compensation available to you for your injuries so that you can be free to recover and get back on your feet.

PrevPreviousWho is Liable for Injuries Suffered in an Accident with a Pink Dot Robot?
NextWorst Uber Accidents in HistoryNext 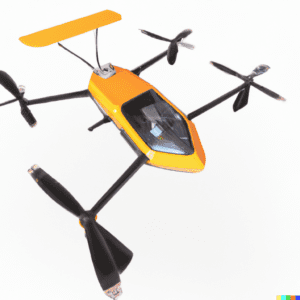 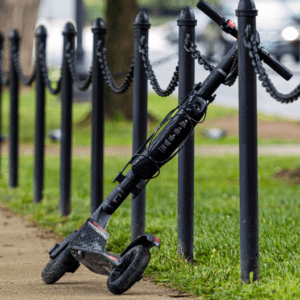 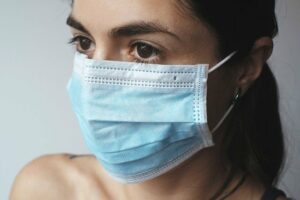